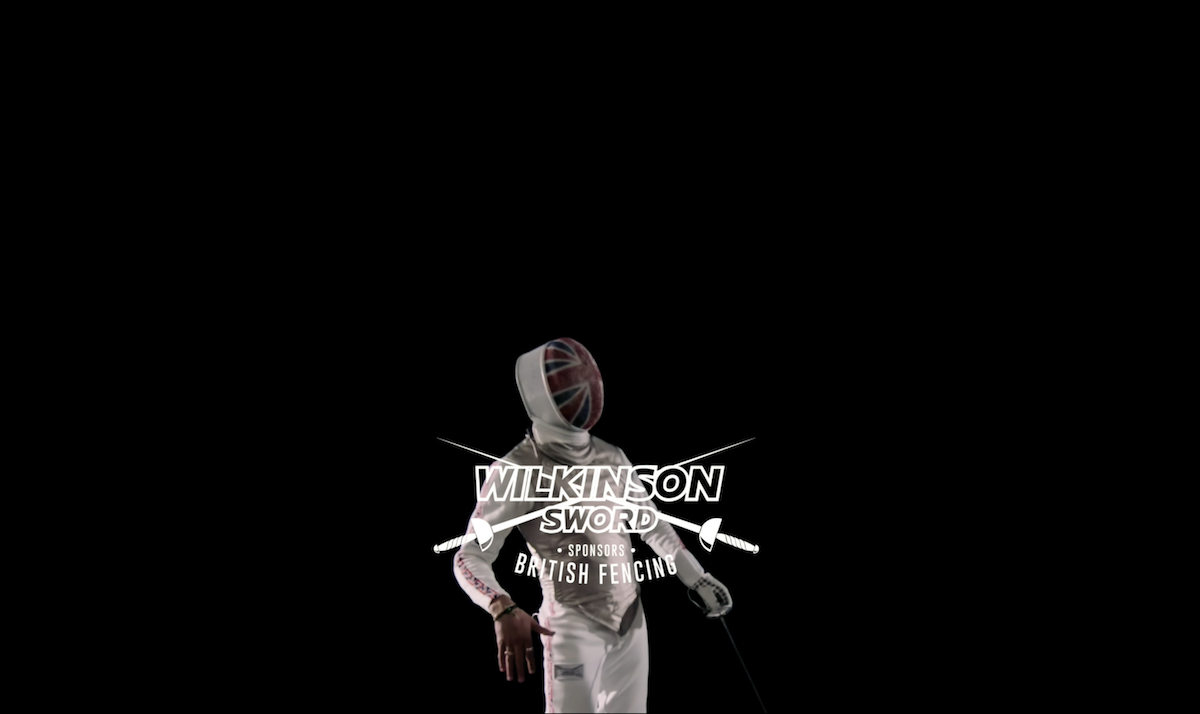 THE PROCESS : Wilkinson Sword & The Road To Rio

Myself and long term collaborator Mario @ keepitvisual had the pleasure of collaborating with The Social Partners to direct a series of videos for Wilkinson Sword. WS have recently become the official sponsors of British Fencing and wished to celebrate this new relationship with a a series of small vignette videos introducing the world to the team. The team that will soon be competing in Brazil at the 2016 olympic games.

The aim of the video series was three-fold:

When it came to creating the music, we had to decide how to complement this narrative. I felt that although the tone of each "act" would vary dependent on the subject matter, the rhythm and movement should mirror that of the game itself. Punchy, snappy, quick fire sounds (Like the hits and steps themselves) that swirl around creating a feeling of anticipation for the next strike that'll be made.

Fencing is often referred too as " a physical form of chess" due to it being a considered and strategic mental game as well as much as it being one of physical exertion. It's slick, smart and sophisticated and this needed to be represented within the music. I wanted that elegance to shine through in the first act.

The second act was the fight itself. The tension before the fight itself, the quick moves and fierce attacks and the ultimate defeat had to be weaved into the fabric of the music. The sounds of the fight; the cracks and hits and ringing of the metal as the foils clang together were what I wanted to mimic.

When the edit came together, I noticed the fight as a war dance of sorts - a ritual. It reminded me of the energy and movement that grime, dubstep and trap music inspires on a dancefloor, so we decided this would make for an interesting concept.

The third "act" focused on the build up to the games themselves, so that connection to Brazil was what we wanted to find. We liked the idea of the two worlds (Britain and Brazil) meeting, so, the pounding basslines of london's underground and the erratic energy of latin american percussion was a fitting blend.